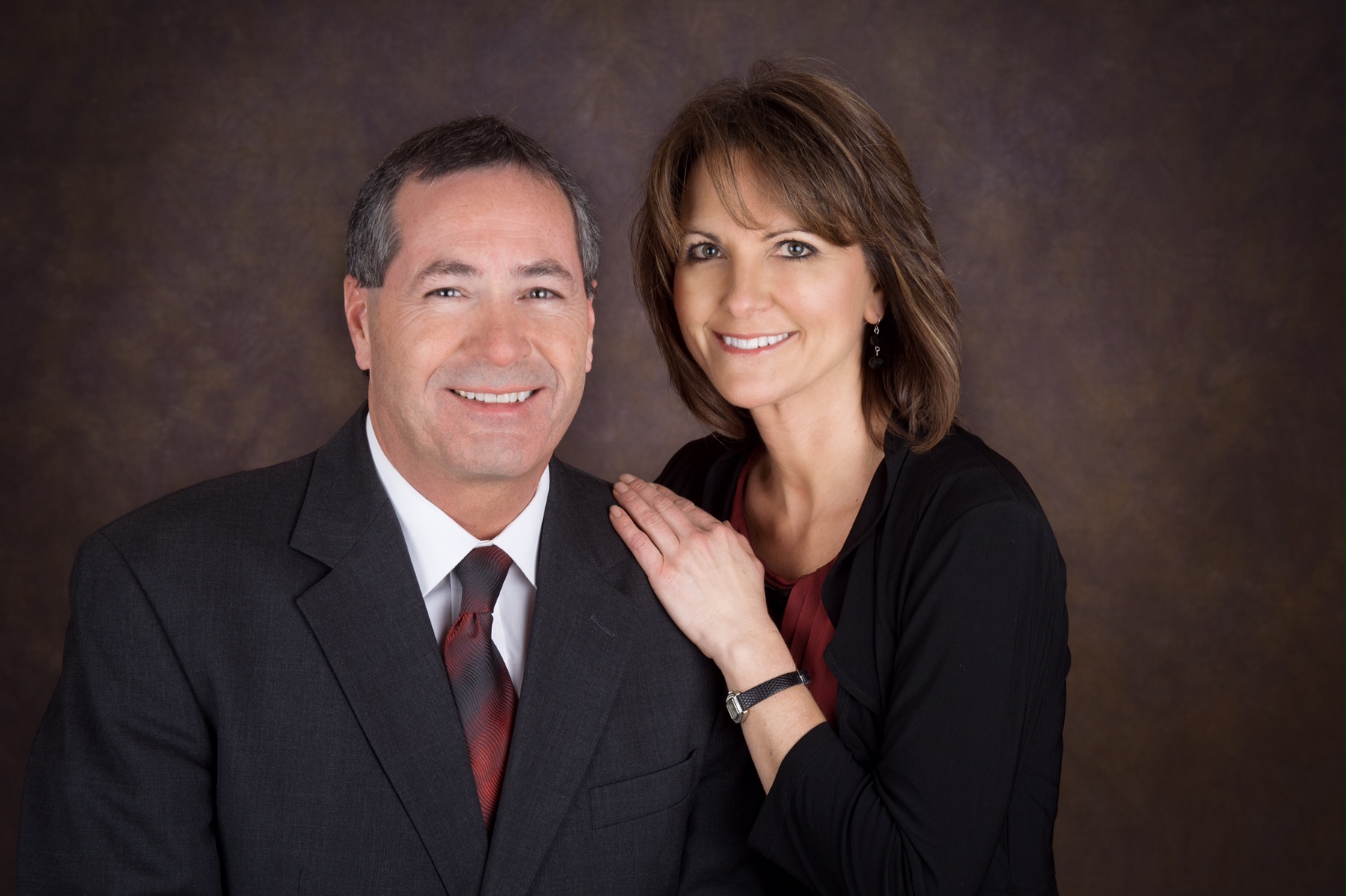 Doug Goehring has been North Dakota Agriculture Commissioner since 2009.

A third-generation farmer, Commissioner Goehring, along with his son, Dustin, operates a 2,800-acre, no-till farm near Menoken in south central North Dakota, where they raise corn, soybeans, spring wheat, sunflowers, and barley. In the past, the Goehrings have also produced winter wheat, durum, canola, mustard, millet, safflower, alfalfa, lentils and field peas, and have had a feeder cattle operation.

Commissioner Goehring is the past president of the National Association of State Departments of Agriculture (NASDA), a nonpartisan, nonprofit association which represents the elected and appointed commissioners, secretaries, and directors of the departments of agriculture in all fifty states and four U.S. territories. He is also past president of the Food Export Association of the Midwest, a non-profit organization composed of 13 Midwestern state agricultural promotion agencies that use federal, state, and industry resources to help U.S. suppliers increase product sales overseas.

Commissioner Goehring is past president of the Midwestern Association of State Departments of Agriculture. He is a former director of the United Soybean Board where he served as chairman of the sustainability committee, domestic research committee, industrial uses and international marketing committee. He was a former director of the North Dakota Soybean Council, a former secretary/treasurer of the North Dakota Grain Growers Association and a member of USDA’s Area 4 Research Farm Steering Committee. He is the former president of the Menoken School Board and a past member of the Bismarck Mandan Chamber Agriculture Committee.

Beyond his responsibilities to North Dakota’s agriculture industry and research, his portfolio as Commissioner includes oil and gas, water, trade, business development, tax equalization, and infrastructure.

Commissioner Goehring and wife Annette have six children and 11 grandchildren. They attend Evangel Assembly of God in Bismarck.